Why doesn't anybody ever buy Santa a gift?

So they created their first ever digital gift guide and we needed an idea to get everyone talking about it – naturally. Our beloved Argos Aliens had one simple question – Why doesn't anybody ever buy Santa a gift?

To get people talking we wanted to do something that had never been done before, so we went big and LIVE, asking the UK to find the perfect gift for Santa and became the first brand ever to run 4 live twitter competitions in partnership with 4 of itv's biggest shows.

We simply asked everyone to tweet what they would get for Santa this year. During Celebrity Juice, The only way is Essex, I'm a celebrity and another show I can't remember, we had our alien Dad (Bill Nighy) ask for the tweets during the show and in the last ten minutes he'd reply live with the winning suggestion. Something itv (or any other network) had ever done before.

Argos needed to reinforce their status as the UK's number one digital retailer at Christmas time in 2013.

That's right, 100 million impressions. This staggering number doubled the Alien followers in less than a week by being the first to fuse a massive twitter audience with itv's biggest shows with a live broadcast powered by social media.

Over 160 instant video replies from the aliens

For some of the best or worst suggestions, we replied back with almost instant video replies via twitter from our alien Dad. 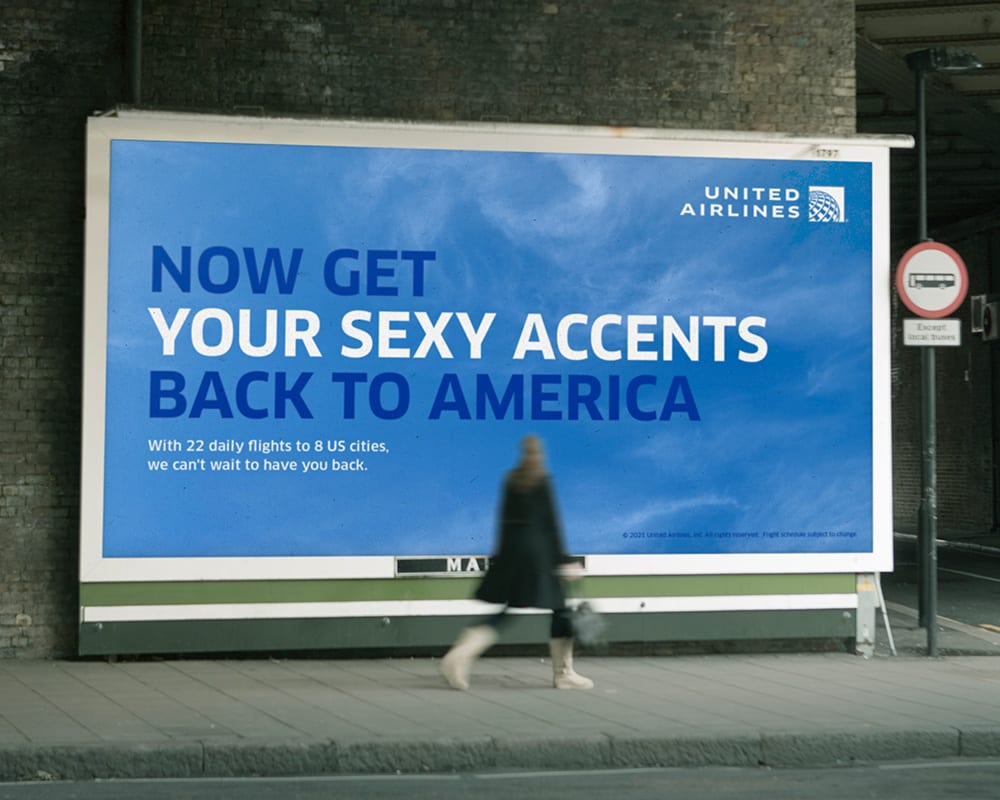